Beyond the classroom, Robinson played baseball for the Seton Hall nine also commonly known in that age as the Alerts which began as a popular sport on campus during the late 1860s and engaged in more formal play the following decade.  According to existing documentation they played local teams mainly their arch-rivals St. John’s College (now known as Fordham) of the Bronx during the 1873 season.  The main highlight of his time was a defeat of St. John’s 24-13 during October of that year which carried the squad into the following campaign where they would play the same opponent twice more.  Robinson would be among the pioneer players for the team that would grow in competitiveness and success over subsequent seasons. 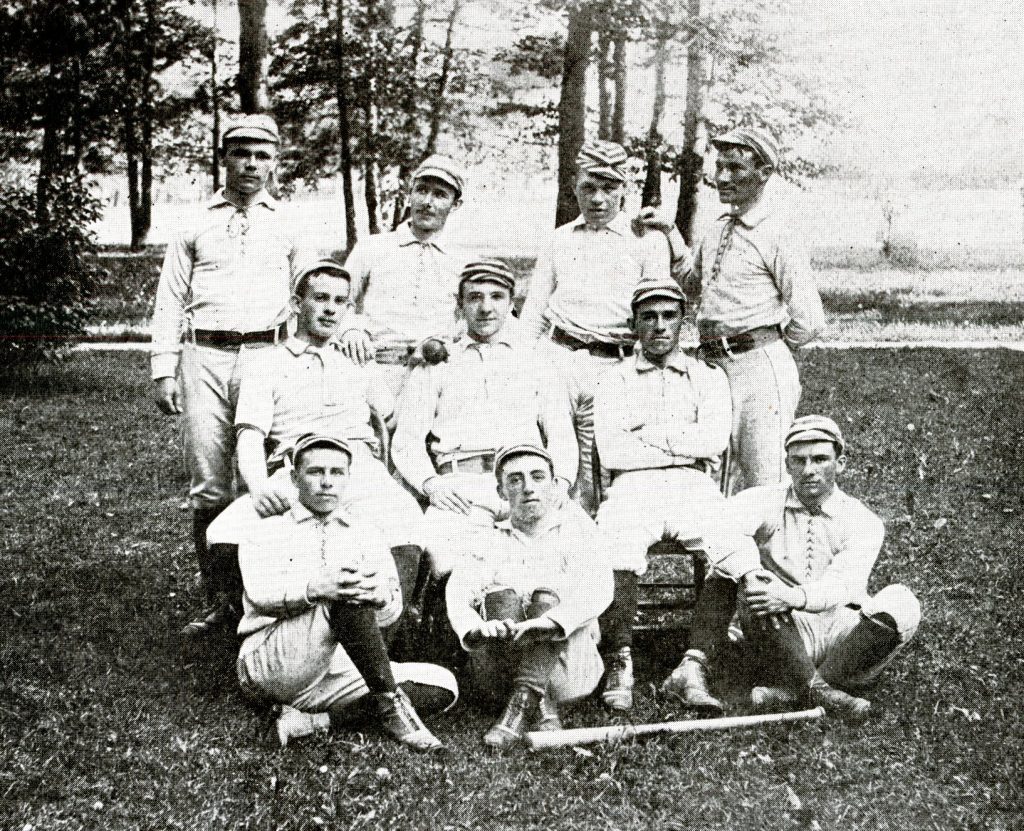